HISTORY OF THE CHAMBERLAIN HOTEL

The building was built in 1910, during the Edwardian era. It was then converted into a pub at the turn of the millennium, in 2000. However, the Edwardian facade has been maintained, with Dutch gables on the roof, pilasters and square-paned windows that are identifying features of Edwardian architecture clearly visible on the exterior of the hotel. The hotel ties in this classical feel with the traditional British homemade meals, and elevates it with the modern execution that customers have come to expect and love.

The Chamberlain is on Minories street, close to the Tower of London. Minories is so named after Minories Holy Trinity, a former civil parish. In medieval England, a minoress was a nun. The present-day Minories street is a two-way street and is part of the A1211 road between the Whitechapel and Barbican.

the chamberlain hotel near the tower of london 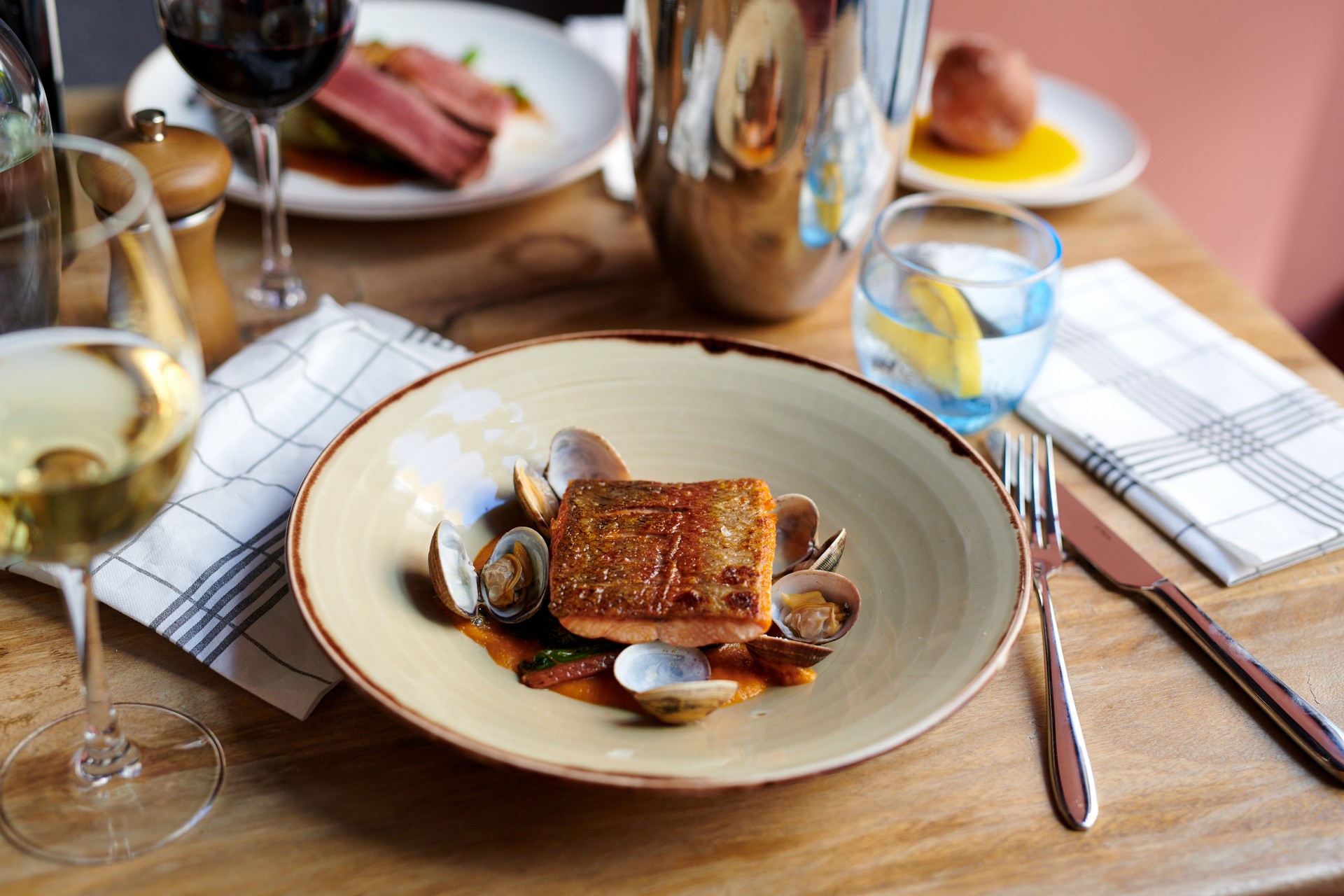 Get Great Offers At
Our Pubs & Hotels

Keep in touch with The Chamberlain Hotel, Tower Bridge and become a friend of Fuller's to get all these great benefits

Thanks for signing up.